On May 23rd there will be a Political Laboratorium/Workshop at Dome of Visions in Copenhagen.
It will be hosted by The Triangle Project & CO2 Green Drive in collaboration with the new Danish Green Party called The Alternative. There will be three sessions with talks by specialists in Urban, Vertical and alternative ways of traditional farming. This is to inform and create public involvement in changing politics around the future of our food supply and local food production. The involved speakers and facilitators are: 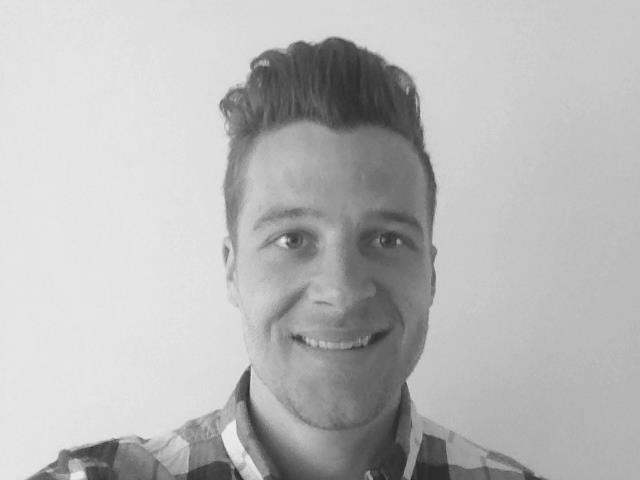 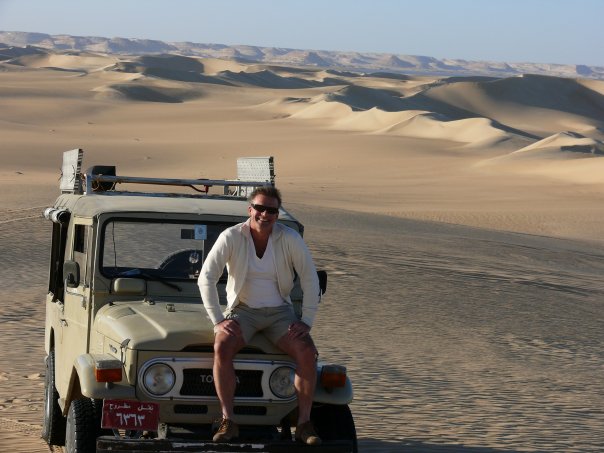 Institute for Global Food and Farming is a private institute doing applied research and consultancy within aquaponics, urban agriculture and the economic organization of agro food chains. 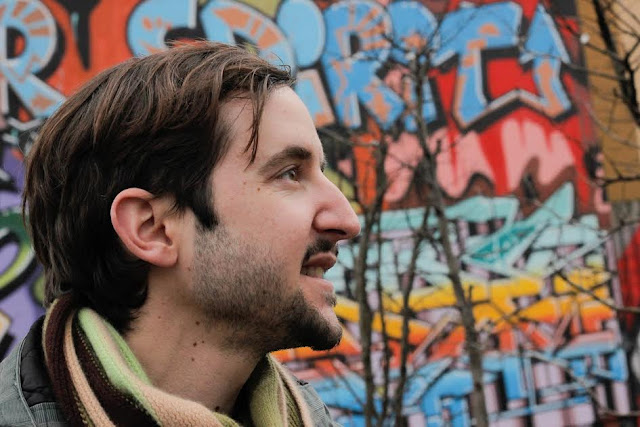 He has a passion for Design & Planning with Building Information Modelling (BIM), Maximum Sustainability and Facility Management.

David is driven by the desire to design, plan and construct smart homes & buildings with science and technology. David is also an educator & researcher holding talks, writing reports, video documenting and facilitating workshops in economy and sustainability practices. 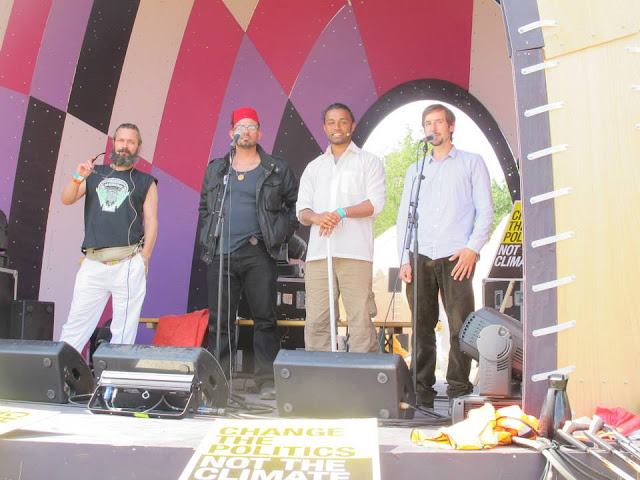 In above image: David as part of the The Triangle Project Panel Discussion at Roskilde Festival 2013, talking about political activism.

The above photo is by Torben Dalhof is from left to right; The Triangle Project veteran and spokenword artist Claus Ankersen, New York photographer Brendon Stuart, Anup Yogi Desai who is the man behind Rentha.com and all the way to the right is David. 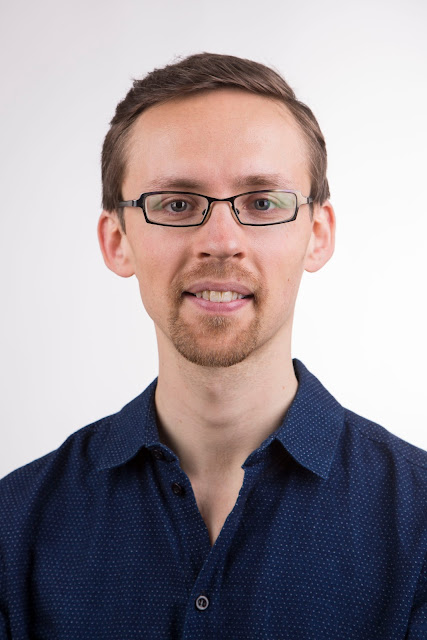 Rune Wingård is one of the 10 Copenhagen candidates from the new Danish Political party The Alternative. Rune will be facilitating the Political Laboratorium, about the above subjects as part of the process of developing the political program for The Alternative.

The Alternative believes that together we can create much better political solutions than we do today. That is why they invite everyone both in Denmark and abroad to send questions, ideas and input for developing The Alternative’s political proposals.

Following the event at Dome of Visions on May 23rd 2015, the information from the day will be gathered and transferred into concrete political proposals, to potentially be implemented into the Official Political Agenda of The Alternative.

Posted by Jacob Fuglsang Mikkelsen at Sunday, May 17, 2015