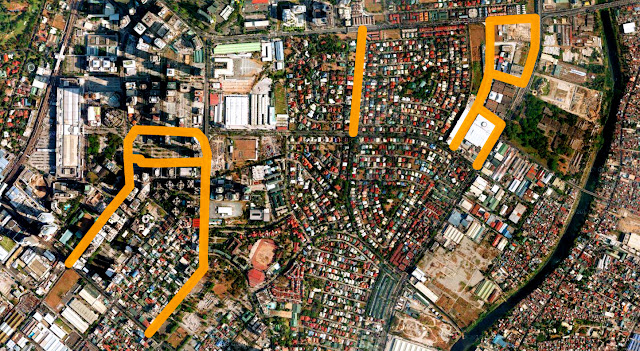 The tag in Manila will be "AIR" and will be done by Electric Cars, Bikes and various other green vehicles

The Eagle Electric Vehicle from the Phillipines by the Phillipino engineer Gerry Caroro is if nothing else, Green 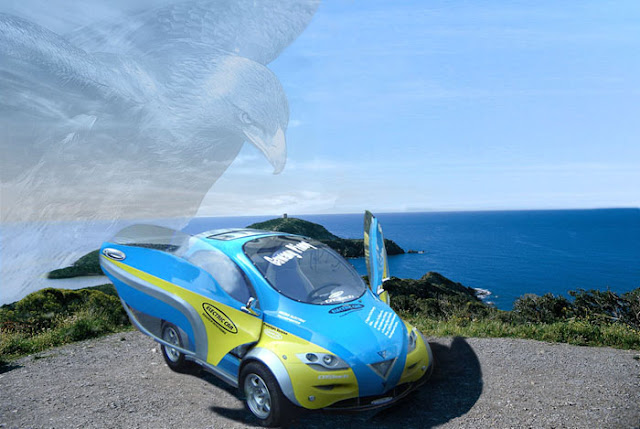 This version of the Eagle even has winged doors, DeLorean styles

Laern more about the Eagle in above video 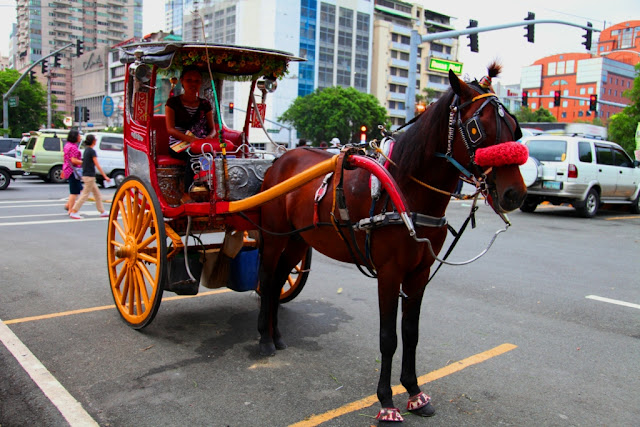 The original CO2 Neutral form of transportation in Manila, called a Kalesa

The so called "Side Car Boys" of Manila are also a classic way of transportation in the streets. I strongly suggest to see the above video about the heroes on bikes. 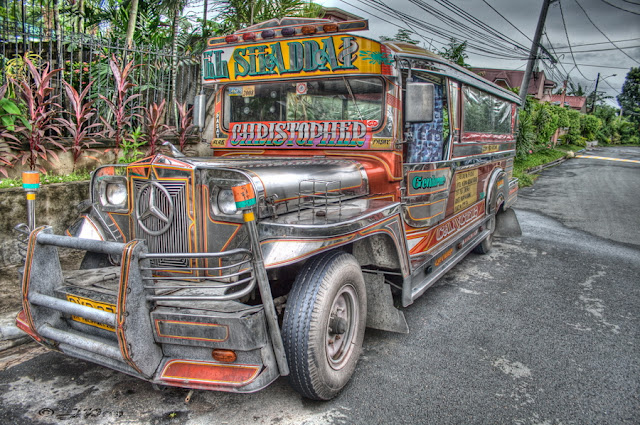 The Legendary King of the Manila Streets called The Jeepney

Learn all about the Jeepney in above video 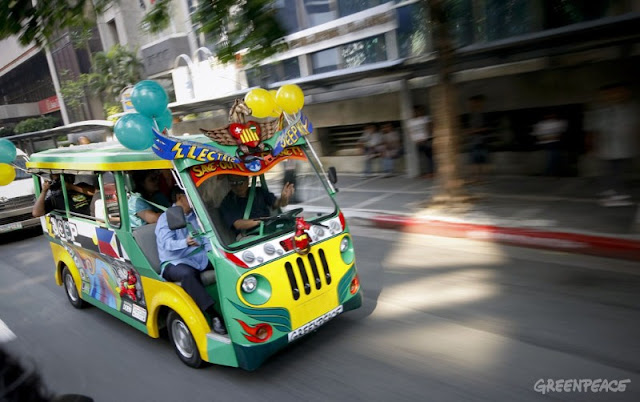 Above video about the Electric Jeepney 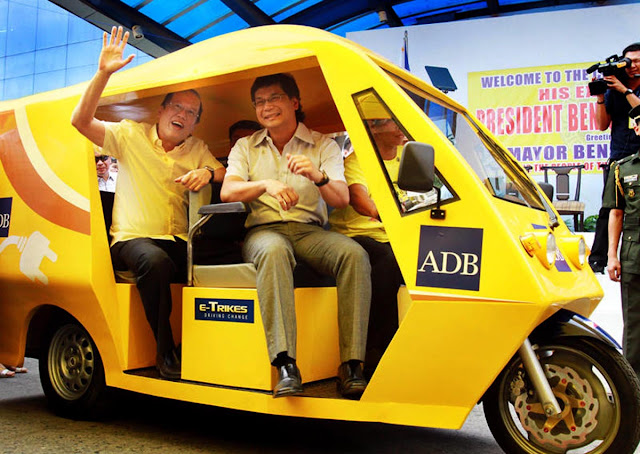 
See more about the Tri-cycles in above video 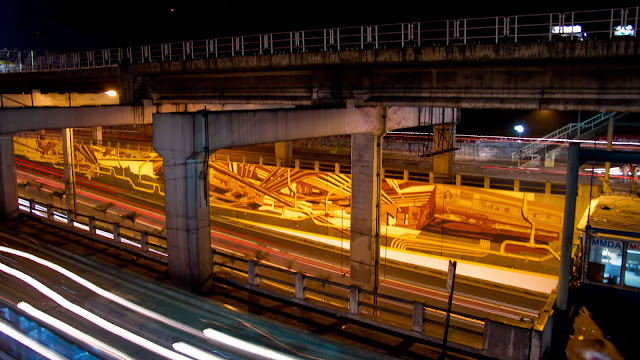